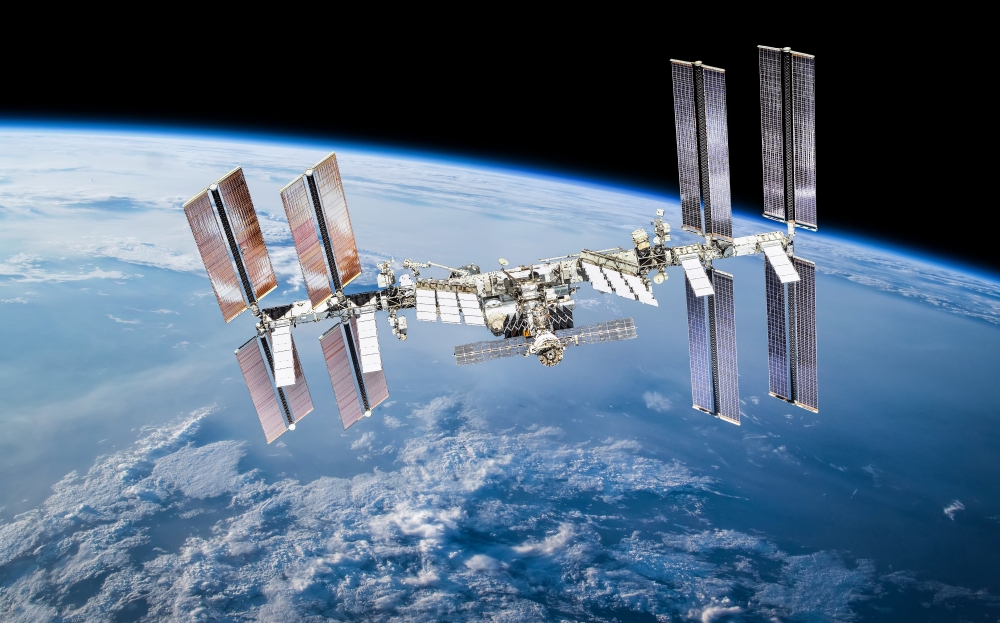 On the proposal of the Secretary of State for Science Policy Thomas Dermine, the Council of Ministers approved a draft Royal Decree that revises the Royal Decree implementing the law on space objects.

This draft aims to bring Belgium in line with the positions taken in international bodies, including the United Nations Committee on the Peaceful Uses of Outer Space (UNCOPUOS) and with the recommendations of the United Nations General Assembly. It also allows a field of activities that is still relatively new in Belgium, namely the operation of small satellites, to develop by favouring serious and responsible actors whose activities and investments have an economic return for the country.

More specifically, the draft Royal Decree specifies, for all the activities concerned:

​The draft is sent to the Council of State for its opinion.

Draft Royal Decree implementing certain provisions of the law of 17 September 2005 on the launch, flight operation or guidance of space objects

Consultation on draft recovery and resilience plan for Belgium continues