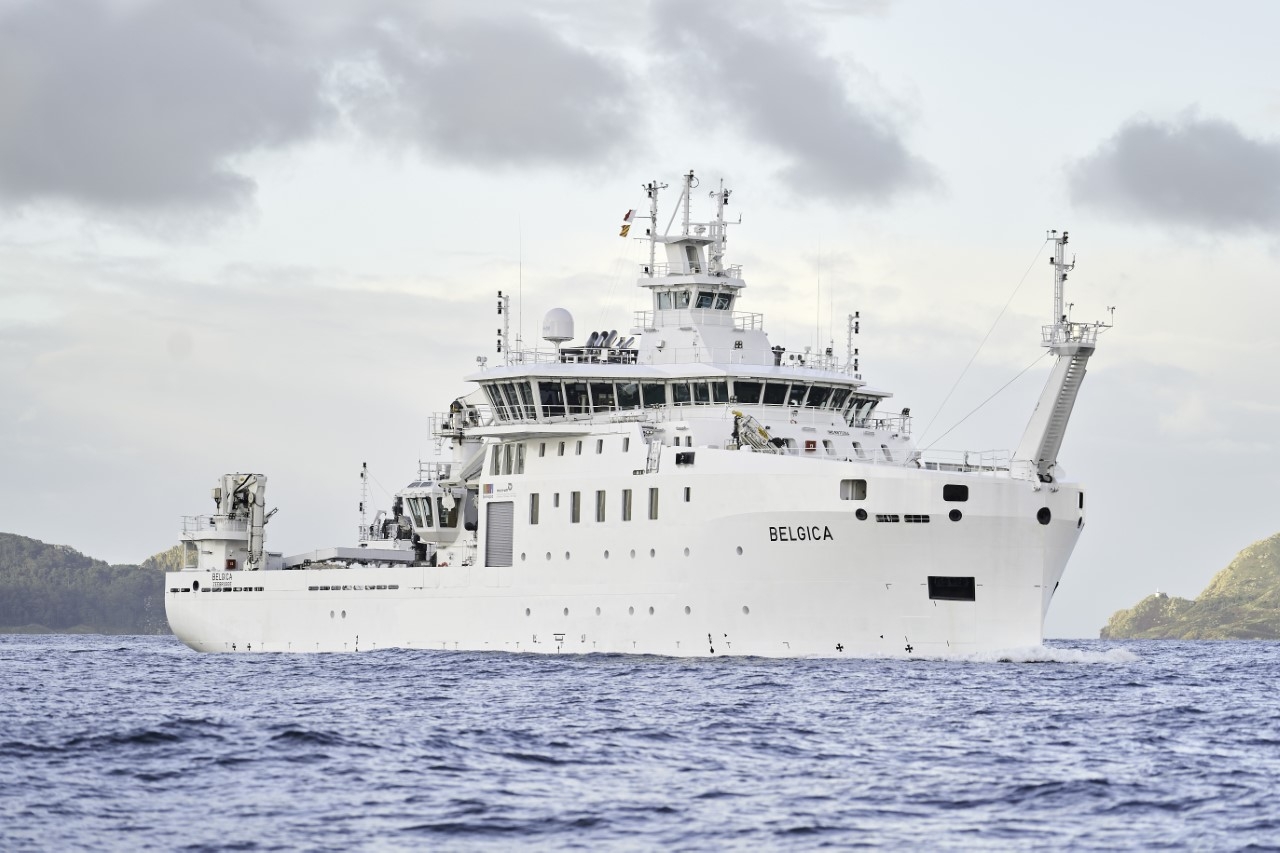 The City of Ghent will be the patron city of the new Belgian research vessel Belgica. The ship will be christened in the port city in September 2021. This is what State Secretary for Science Policy Thomas Dermine and Mayor Mathias De Clercq have announced.

The City of Ghent is awarded the patronage for the new research vessel. State Secretary for Science Policy Thomas Dermine decided on this after consultation with Mayor Mathias De Clercq. The City of Ghent had previously expressed its interest in becoming the patron city of the state-of-the-art research vessel. A candidacy supported by the Ghent University, an important scientific partner of the Belgica.

"At the moment, the finishing touches are being put to the vessel in Vigo, Spain, which in the meantime is also undergoing extensive testing. In September 2021, the Belgian pride in marine research and technology will be christened in Ghent," says State Secretary for Science Policy Thomas Dermine. "With the Belgica, we are helping Belgium and Europe become world leaders in marine exploration. I am very happy with the Ghent enthusiasm to become patron city of this exceptional ship."

"We are extremely honoured and proud to be the patron city of the new research vessel Belgica," said Mayor Mathias De Clercq. "Ghent will use this title to get young people and schools excited about science and to make the most of Ghent's assets as a knowledge and port city. The ship is driven by Ghent's engines and the people of Ghent will proudly carry the patronship."

The 71-metre oceanographic research vessel Belgica will play a key role in Belgian and European marine research in the coming decades.

From autumn 2021, the ship will set sail on scientific expeditions to investigate the major issues of our time, such as the fight against global warming and better protection of the environment.

As a multidisciplinary research vessel, the Belgica will support scientific research in the fields of fisheries, biology, geology, climate and chemistry, among others.

The Belgian State, represented by the Federal Science Policy Office (BELSPO), owns the vessel. The Royal Belgian Institute of Natural Sciences (KBIN-IRNSB) will manage the vessel in cooperation with the Ministry of Defence and a private operator.

Like her predecessor, the Belgica will operate within the European EUROFLEETS network, which provides European researchers with access to a shared marine research infrastructure.

The new ship will be inaugurated in September in Ghent after a trip between Zeebrugge and Ghent in the presence of Princess Elisabeth. As a reminder, the Duchess of Brabant is the godmother of the new Belgica.

In the margin of this official opening, activities for the general public will be organised. 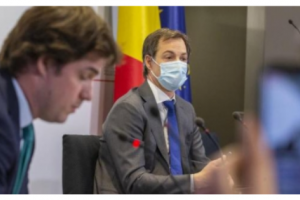 Recovery Plan: The Federal Government has determined its projects 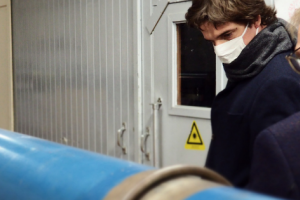 New buildings and investment credits for the von Karman Institute