« The Belgians have their heads in the stars » 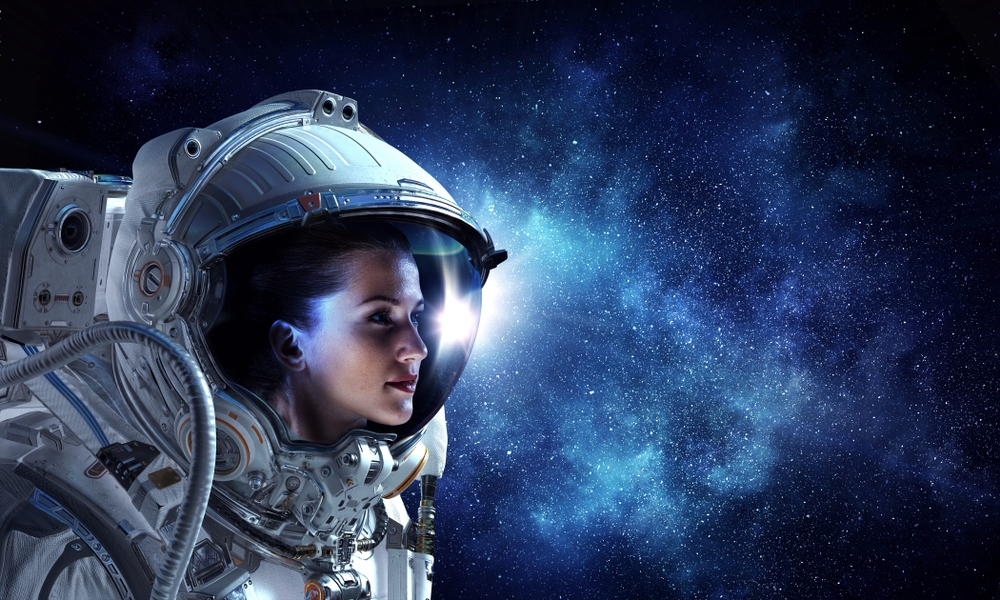 Call for applications from the European Space Agency (ESA): 1019 Belgians have applied!

In March 2021, the European Space Agency (ESA) launched a selection campaign for astronauts. Such a recruitment campaign had not taken place since 2008.

The call for applications closed on 18 June. Today the Secretary of State for Science Policy in charge of space, Thomas Dermine, is proud to announce that 1019 Belgians have applied to become astronauts!

In 2008, only 253 Belgians applied. That's four times as many! "I'm delighted with this enthusiasm," says Thomas Dermine. "Belgium is sending more than 1,000 candidates to the ESA selection, which confirms our status as an important country within the European Space Agency. I often say that Belgium is a great space country. We are the 6th European country in terms of financial contributions. Our high number of applicants confirms our position", insists the Secretary of State. In total, ESA received 22,589 applications. Of these 22,589 eligible astronaut candidates, 1,019 (4.5%) have Belgian nationality.

"Among the six major European countries, if we consider the number of applications per million inhabitants, Belgium comes second just behind France but ahead of Germany, Italy, Spain and the United Kingdom. This is an extraordinary result, especially as France has benefited from the extraordinary visibility of Thomas Pesquet for several years", Thomas Dermine underlines.

"This significant increase in the number of female candidates shows once again that the underrepresentation of women in science is not a fatality and that we must continue to fight for a fair representation of women in science," analyses the Secretary of State. "The impact of such a recruitment campaign on raising young people's awareness of STEM (science, technology, engineering, and mathematics) subjects and professions cannot be underestimated. This is an important issue for our country because Belgium has one of the lowest proportions of students enrolled in STEM fields in Europe," concludes Thomas Dermine.

Candidates selected by ESA will take part in a multi-stage selection process involving cognitive and psychological tests, medical examinations and interviews, with the aim of making the final selection of four professional astronauts and a group of reserve astronauts around October 2022.

As a reminder, Belgium's contribution to ESA has increased this year and now amounts to almost 250 million euros per year. 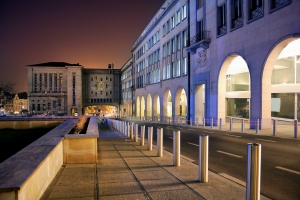 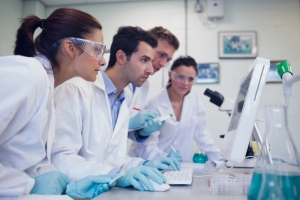 Research and Development (R&D): Belgium passes the 3% of GDP mark for the first time